How did Muhammad Rouf make 1.5 Million from Freelancing?

Success, Everyone has goals in their life that they want to achieve. And for that, we are struggling, but some people lose their hopes and give up. But on the other side, a small number of people try to do head and hard work for achieving their goals and in the end, they achieve their goals.

In the world, most wise persons have different definitions of success. But in front of us, success is something which we achieve after failure. If you reach something without struggle, without facing defeat, you haven’t got real success.

And same as today, we share the story of Muhammad Rouf. A student, A mentor, An Entrepreneur, And the Founder of RofiTech. He’s a 22 years old student running his own software house.

He belongs to a middle-class family. He was started his journey on August 22, 2019. when he came to Lahore for Higher education, he got admission to a web development short course and started learning web development from where he learned HTML, CSS, JA, Jquery and PHP.

But During that, he also got admission to BSIT(Bachelor of Science Information Technology). After completing their web development short course, he started finding a job to become self-dependent. But he faced rejection in his first interview, and he tried to learn what he’s messed up that became the reason for his refusal.

With the Help of Allah, he got his first order on Fiverr on May 12, 2020. and he has completed it with a five-star rating in just two days. And slowly, slowly, his work was started, and he withdrew his first earning on Jul 28, 2020. That was just $98.

So this is Muhammad Rouf’s Story. If you want to share your success story with us, you can share it by clicking on the button below. 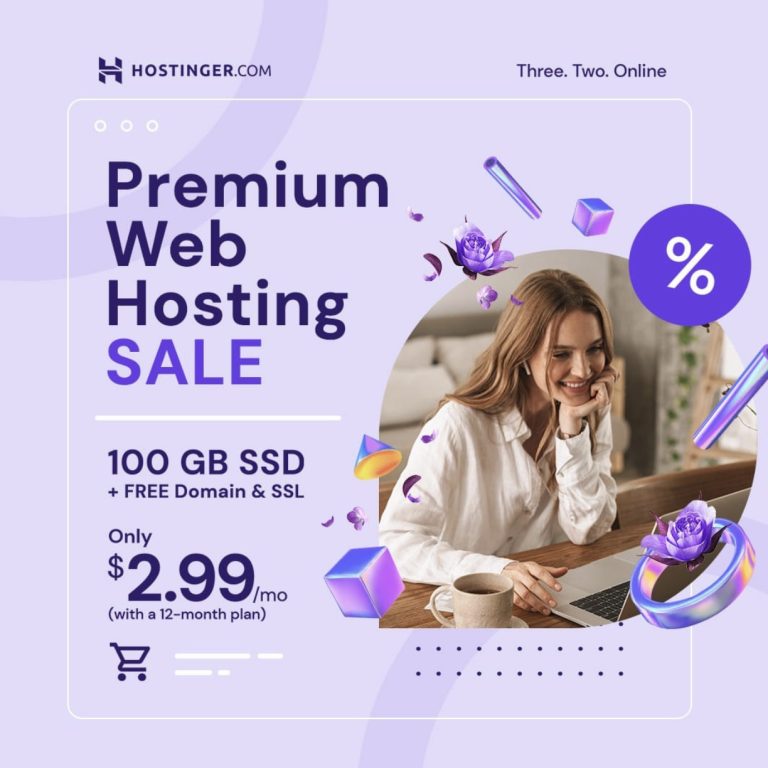 Cloud Hosting vs Managed Hosting – Which One is Best Choose For You?

Fiverr vs Upwork Which is Better for Freelancer’s Work? [2022]